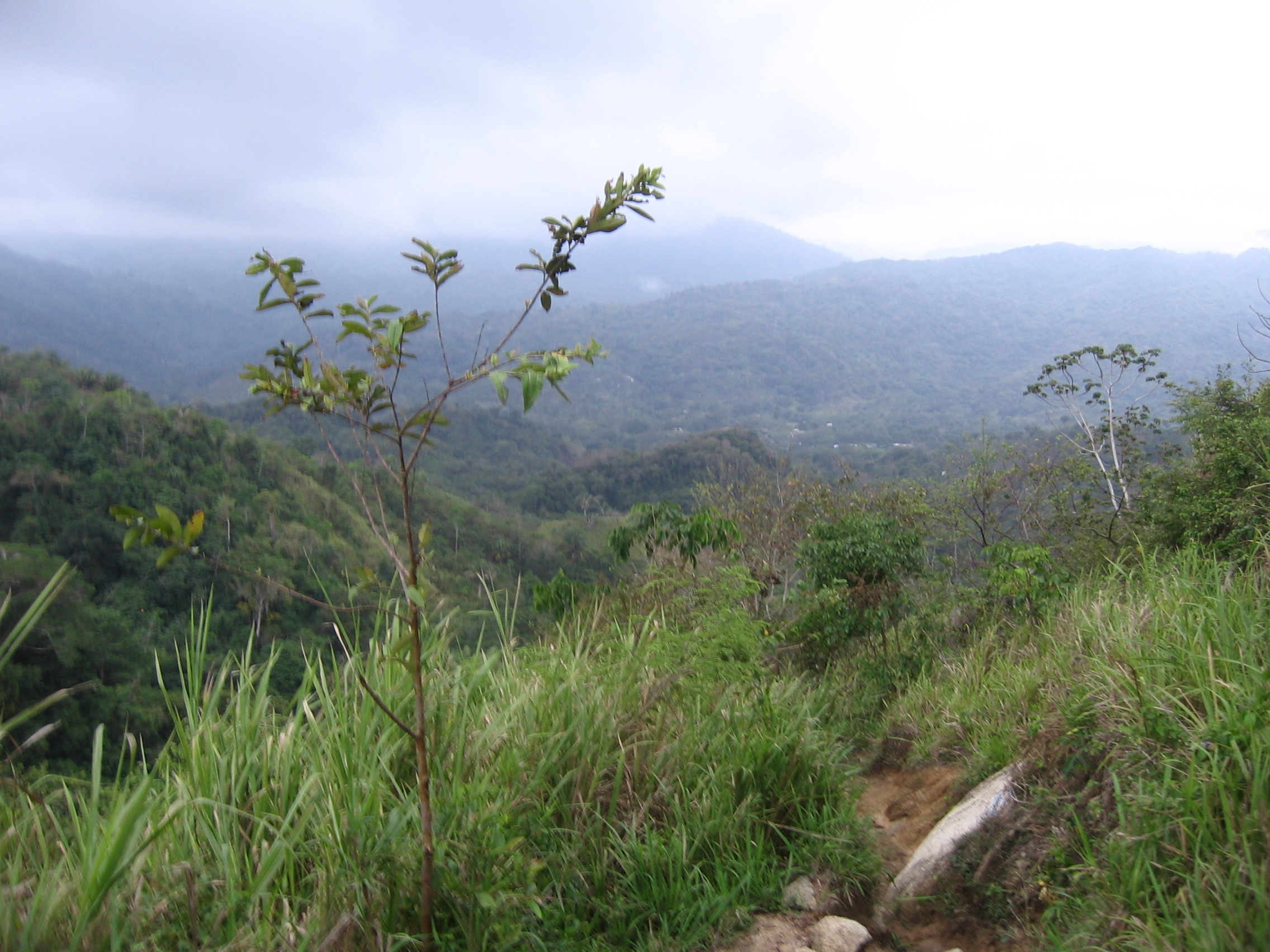 Killings, torture, sexual and physical violence and intimidation have no place in conservation

WWF has financed and provided technical support to conservation projects that have been rife with human rights violations including rape, murder and intimidation, and WWF failed to deal with these issues adequately, confirms a review (released yesterday) into WWF’s global operations.

The independent review into human rights violations in WWF programmes includes serious findings about WWF’s response to killings, torture, sexual and physical violence and intimidation against indigenous peoples and local communities connected with WWF operations in several areas of the world.

The report also points to serious failings in WWF’s organisational culture, characterised by a lack of transparency, accountability and inconsistent commitment to human rights. In the worst cases, WWF has not investigated human rights violations brought to its attention, apparently so as not to upset its relationships with government.

The flawed practices highlighted in this report that permit and facilitate human rights violations must end and WWF must take further concerted steps to ensure that they do. We urge WWF to implement the report’s recommendations in full, commission an investigation into the full extent of human rights abuses in its programmes, apologise unreservedly to survivors of abuse carried out in their name, and provide remedies to those affected where appropriate.

Some of the most serious findings were in relation to Salonga National Park in the Democratic Republic of Congo, where the report finds that, despite allegations of sexual and physical abuse by rangers being raised with senior management in 2016, a planned investigation was not implemented “apparently out of concern that doing so would meet with resistance from ICCN [the DRC state conservation agency]”. A subsequent investigation carried out in 2019 – only after significant media attention had been brought to the situation – “identified widespread allegations of extremely grave abuses by ecoguards and army personnel, including allegations of multiple murders, rapes, torture and beatings.” To this day, few of the remedial measures promised by WWF have been implemented and the organisation has provided no or inadequate support to victims in seeking redress.

The human rights abuses suffered by indigenous peoples and local communities listed in the report highlight fundamental issues that arise across the conservation sector as a whole, not isolated to WWF. The underlying cause of these abuses, as recognised in this report, is the exclusion of indigenous peoples and other communities with collective customary rights from their ancestral territories. The frequency and severity of abuses has been exacerbated by the increasing militarisation – with little or no oversight – of protected areas, especially in contexts where human rights abuses by security forces are widespread. We urge other conservation organisations as well as conservation funders to read this report closely and evaluate and amend their own practices in line with the recommendations made.

The sector must transform to ensure the human rights of indigenous peoples and other local communities affected by conservation projects are upheld, including their right to their customary lands and to protection from violence, intimidation, and abuse. This transformation is urgently needed, both to end violations and to move towards a community-led approach to conservation that acknowledges that sustainable conservation of indigenous peoples’ lands is most effective and durable when it is based on secure tenure.

The report is also timely as governments are currently negotiating a global target for radically increasing the area of the globe under some form of protected status. The currently proposed target is 30% of the land area of the globe by 2030, a near doubling from today’s proportion of 15.4%. This report highlights the very real and significant dangers that are associated with such a target if it is applied in countries where indigenous peoples and local community rights are not recognised or respected and if it does not explicitly include commitments to increase the area of land under secure title for indigenous peoples and local communities.

The independent investigation, commissioned by WWF after BuzzFeed published a series of serious allegations against the organisation in early 2019, was carried out by a high profile expert panel, comprising Judge Navi Pillay (former UN High Commissioner for Human Rights), Professor John Knox (former UN Special Rapporteur on Human Rights and the Environment), and Dr Kathy McKinnon, Chair of the IUCN World Commission on Protected Areas. The Panel received submissions and information from civil society and from directly affected communities and reviewed internal documents from WWF to investigate the allegations and the extent to which respect for human rights has been integrated into WWF’s operations.

Other reviews and investigations into conservation areas, notably in sub-Saharan Africa, have reached similar conclusions regarding the long-term implications of the exclusion of indigenous peoples and local communities from traditionally owned territories due to the imposition of protected areas. See:

United States Government, Department of the Interior memorandum regarding its investigation that led to the US Government suspension of funding to many large conservation organisations. Available at: https://www.rainforestfoundationuk.org/media.ashx/online-docs.pdf

Draft Investigation Report, Investigating allegations of non-compliance with UNDP social and environmental commitments relating to the following UNDP activities: Integrated and Transboundary Conservation of Biodiversity in the Basins of the Republic of Congo, TRIDOM II. (October 2017 – March 2023) Case No. SECU0009 Date: 10 March 2020. Available at: https://info.undp.org/sites/registry/secu/SECU_Documents/SECU0009_Draft%20Investigation%20Report_For%20Public%20Comment0ddf041323354a9ca3864d50de9970b7.pdf

RFUK (2016) Protected Areas in the Congo Basin: Failing both people and biodiversity https://www.rainforestfoundationuk.org/media.ashx/protected-areas-in-the-congo-basin-failing-both-people-and-diversity-english.pdf